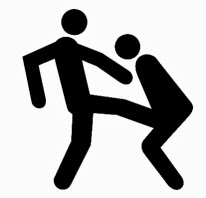 I was telling a friend last night about the Non Aggression Principle.
I said, "I don't think there is a moral basis for any government institution as it currently exists or has ever existed to the best of my knowledge.  I believe this because there is always an explicit or implicit initiation of force as the basis of every government action.  It is that initiation of force that I find morally repugnant."

"How did you come to the conclusion that the initiation of force is wrong?" He asked.

"It is not a conclusion.  I hold it as axiomatically true."

"Oh, well in that case we are going to have to agree to disagree."  He replied.

It was then, mid sentence, that I socked him right in the gut.  I didn't do it too hard, just enough to prove a point.  It turns out he agreed with me all along.
Posted by Daniel 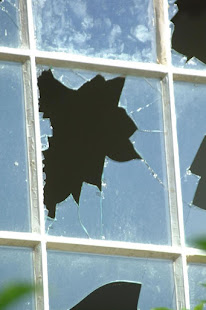